Inclusion & the Limits of Programming 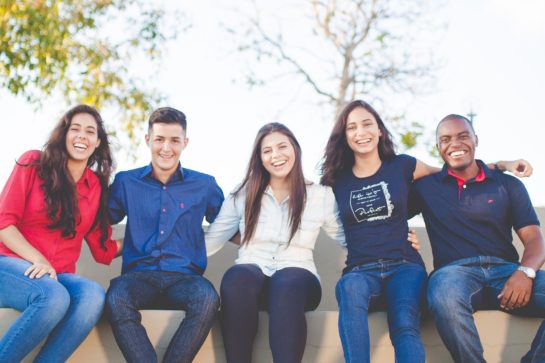 Companies rely heavily on awareness focused programming to enhance diversity and inclusion in their workplace despite its limited effect.

The Limits of Inclusion Programming

To date, companies have relied heavily on programming—speakers, trainings and workshops—to raise awareness about diversity and enhance inclusion in their workplaces. While programming is a cost-effective way to convey information to large numbers of people, it is limited in effectiveness for several reasons. First, people quickly forget what they learn. In 1885, Hermann Ebbinghaus, a German psychologist, developed the forgetting curve to demonstrate the exponential rate at which individuals forget information if there is no effort to practice or retain it. No matter how dynamic the speaker or how inspirational the message, information we do not diligently work to retain will mostly be forgotten. Figure 1 shows how information is forgotten after first exposure (the red line) but can be better retained if it is practiced at intervals after exposure (the green lines). A typical representation of the forgetting curve. (Image by Icez, from the Wikimedia Commons.)

The limits of programming are exacerbated by the fact recollection is far more robust and accurate when we see and do something rather than when we simply hear it. Like Mahatma Gandhi told us, “An ounce of practice is worth more than tons of preaching.”

Finally, awareness does not automatically translate into changes in behavior. In the realm of inclusion this is particularly true. Our unconscious biases and the efficiency of our brains hinder us from ensuring our thoughts and actions are in line with our intentions and values, especially when we are performing difficult tasks, multi-tasking, or are under time constraints.

The Pitfalls of Inclusion Programming

Programming, while certainly well intentioned, could even thwart efforts to enhance inclusion. If program participants leave with a short-lived heightened awareness about inclusion and do not translate that knowledge into actual behavior change, they may develop a false sense of confidence about their inclusivity. Under the false confidence that their actions are now in line with their inclusive intentions, individuals will be less likely to notice and examine their exclusivity and it will perpetuate.

In chapter one of her book, White Fragility, Robin DiAngelo provides a pungent example of this false confidence.  She asserts white progressives do the most damage to people of color. White progressives are white people who believe they are less racist or more enlightened about race than others.  Because white progressives believe they are enlightened when it comes to issues of race, they misplace their energy, exerting effort to ensure others know they are not racist rather than continuing to work toward combatting their racial biases. They no longer seek out racial education, examine their thoughts and actions or strive to be even less racist.

Moreover, inclusion programming can crowd out individual-based inclusion efforts, similar to the way public assistance crowds out private charity. Research tells us when the government provides financial assistance to nonprofit organization there are two crowding out effects (Andreoni & Payne, 2011). First, donors are less likely to give to that organization because they feel they have already given through taxes.  Second, the organization will reduce its fundraising efforts.

When it comes to inclusion programming there are two analogous effects: (1) having spent money on a speaker or workshop the company will have less money to spend on individual based inclusion solutions and (2) feeling like they have spent time working on inclusion by attending the speech or workshop individuals will be less likely to seek out ways to modify their exclusive habits.  Both effects result in less focus on individual inclusive behavior. Figure 2 depicts these effects.

If inclusion programming without behavior change gives individuals a false sense that they are more inclusive and crowds out more productive individual-based inclusion efforts, then it could be perpetuating the very problem it is aiming to solve.

Belonging at Cornell, a new initiative launched on the Ithaca campus last week, provides a framework that goes beyond programming. The mission of this new initiative “is to focus our collective efforts on creating a campus community where individuals from diverse backgrounds and life experiences can both contribute and thrive.”

On the webpage they list sixty institutional initiatives that aim to enhance inclusion for all Cornell’s educational stakeholders—students, staff, faculty and the surrounding community. Not surprisingly for an academic institution, there is a healthy amount of measurement. Wisely, their metrics do not merely measure the composition of Cornell’s populations, they also quantify how individuals feel with respect to the campus community.

While inclusion programming may be a cost-effective way to raise awareness about diversity issues in the workplace, the change it creates in actual inclusiveness is minimal. Programming is limited because it crowds out individual effort and creates false confidence, making it an ineffective way to provoke change. In fact, its ineffectiveness and byproducts may even adversely affect the organization’s culture. Only by moving beyond mere programming and focusing on individual action, behavior and habit formation can organizations truly make meaningful strides toward a genuinely inclusive environment.

DiAngelo, R. 2018.  White Fragility: Why its so Hard for White People to Talk about Racism. Beacon Press. 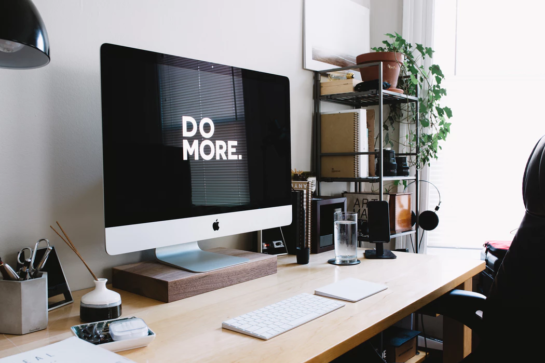 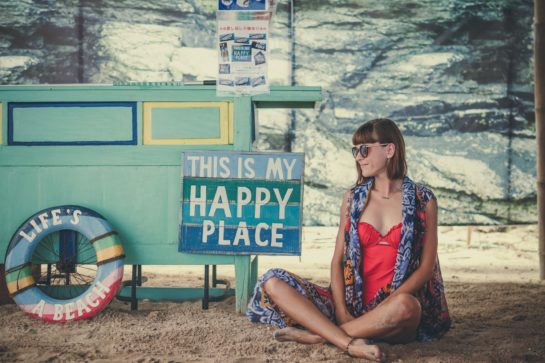 Ideas
●
December 5th
Intrinsic Motivation and Rewards In The Workplace
Let’s start by addressing the pervasive mindset of most leaders, ... 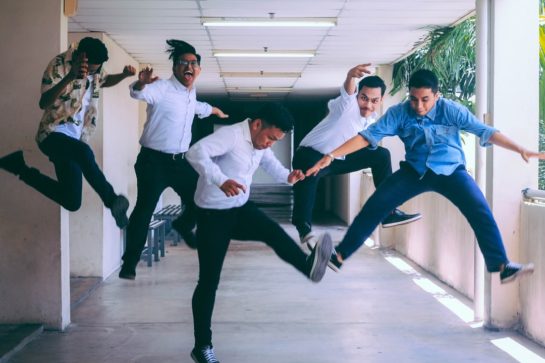 Ideas
●
February 13th
Leadership Development Profiles: Habiteers, ...
We’ve all had moments of inspiration. Times when we see the possi ...
Develop your people, scale your business.
Grow your people, grow your business.
Get ideas delivered to you
Sign up to read our latest report ideas on employee behaviors, cultures and professional habits.