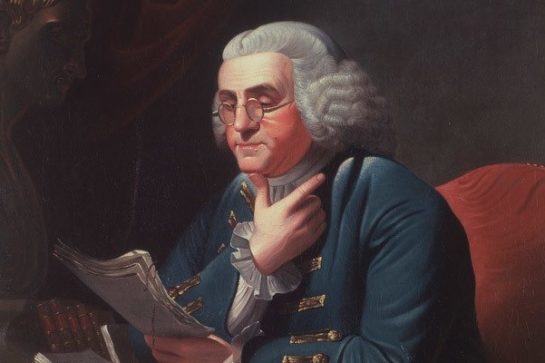 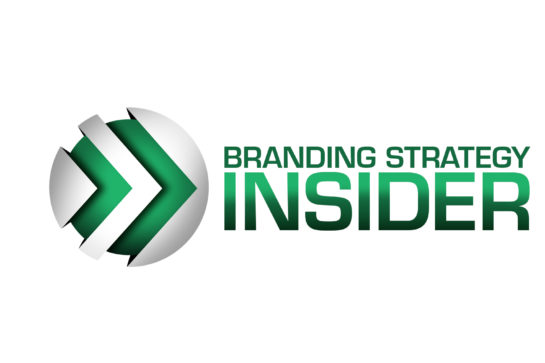 Press
●
August 9th
A Chat About Purposeful Pathfinding and Building ...
Adam Fridman discusses purpose and culture with Christine Soto of ...

Press
●
February 7th
Thought Leadership Leverage interviews Adam ...
Why are negative habits easier to build. and how can we overc ...
Develop your people, scale your business.
Grow your people, grow your business.
Get ideas delivered to you
Sign up to read our latest report ideas on employee behaviors, cultures and professional habits.