An Introduction to ProFeedback 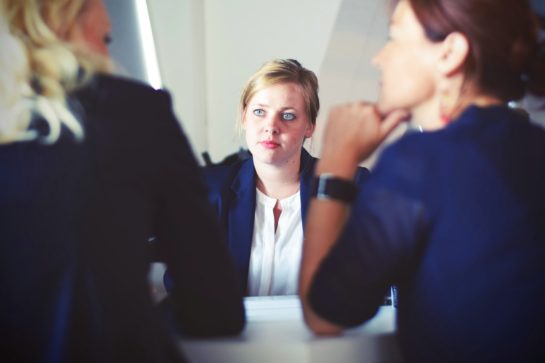 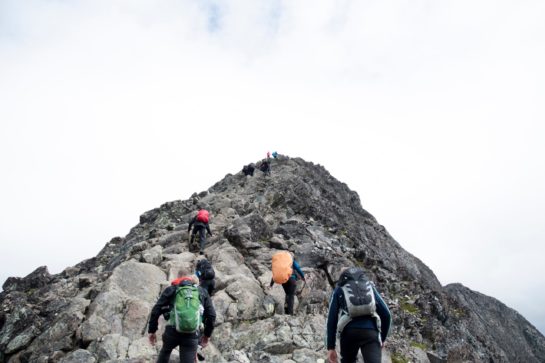 Ideas
●
September 2nd
Leading through Broken Systems and Uncertainty: A ...
In light of an uncertain work environment, and rising concerns ab ... 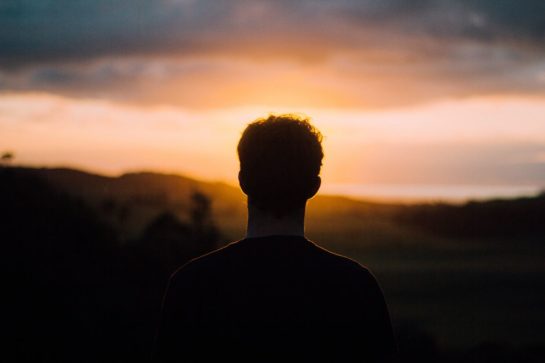 Ideas
●
September 12th
The Psychology of Memory
Memory is one of the most abstract topics of philosophy, but psyc ... 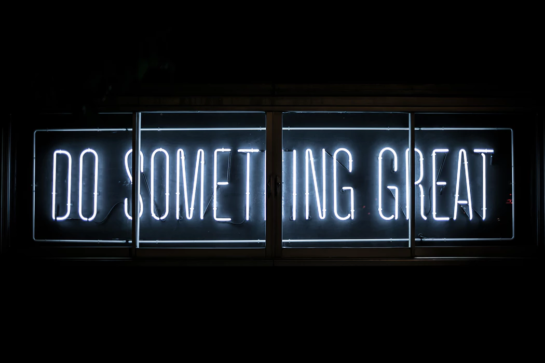 Ideas
●
June 6th
Leveraging Positive Psychology for Employee ...
Meta-description The growing field of positive psychology holds ...
Develop your people, scale your business.
Grow your people, grow your business.
Get ideas delivered to you
Sign up to read our latest report ideas on employee behaviors, cultures and professional habits.